If you’ve ever imagined living inside one of the Lego creations you built as a child, now’s your chance to experience for real. The 130,000 square foot Lego House opened its doors on the 28th September in the toy giant’s hometown of Billund, Denmark. 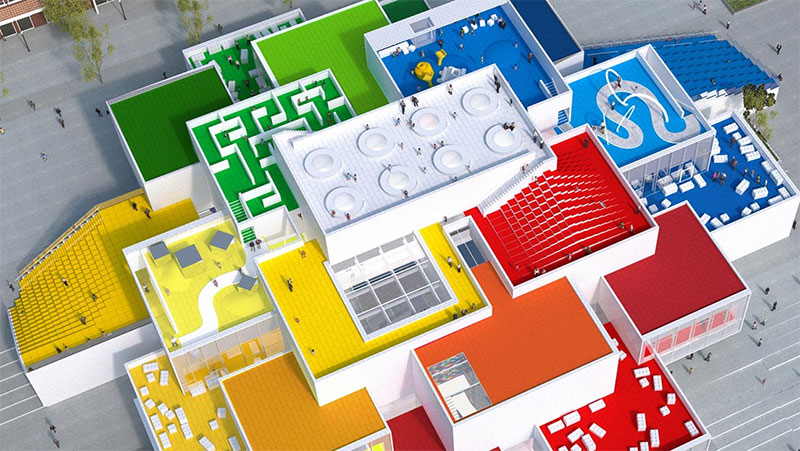 The impressive, brick-inspired building is the result of over seven years of planning and around 4 years of construction. Inside you will find an official Lego history museum, galleries, various dedicated play areas and no fewer than three restaurants – Lego inspired of course. Customers can design their own burgers using Lego bricks, which are then cooked up and served by dancing Lego robots.

The play areas are divided into four colour-coded zones, each focusing on a different aspect of play – red for creativity, green for storytelling and role play, blue for logic and yellow for emotions. 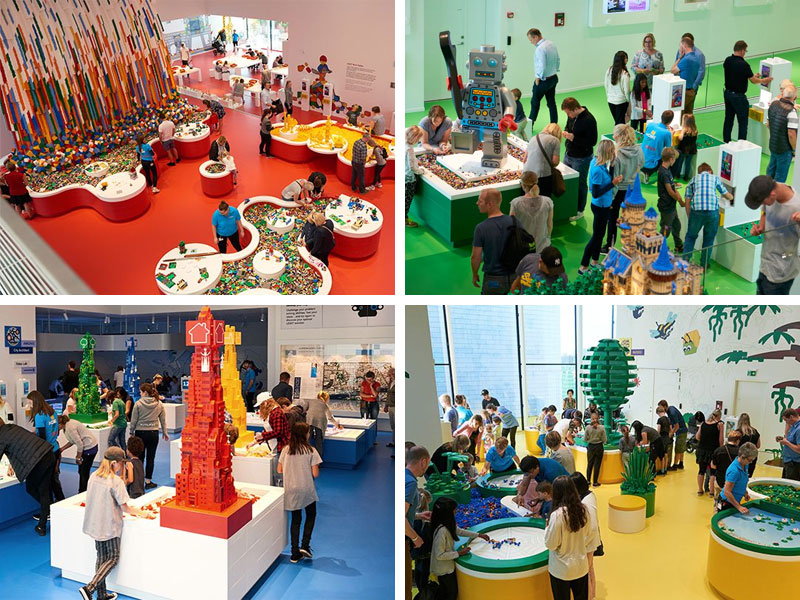 Near the centre of the building you will also find the Tree of Creativity, one of the largest Lego structures ever built. According to the official website “it took 6,316,611 standard LEGO bricks and 24,350 hours to assemble, and it’s packed with fun details and surprises.” 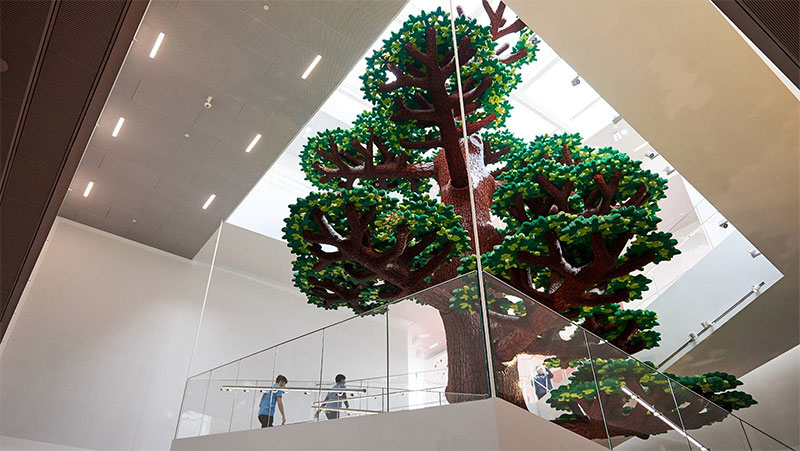 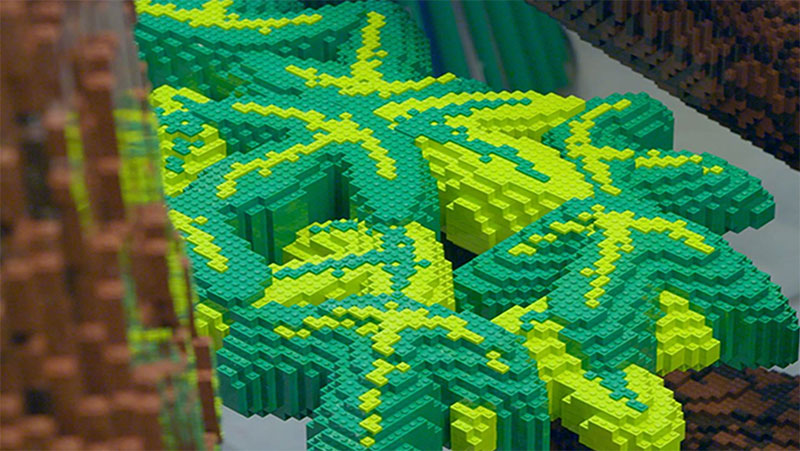 The Lego house is open now, and can be accessed with or without a ticket. See legohouse.com for more.

All images from The LEGO Group