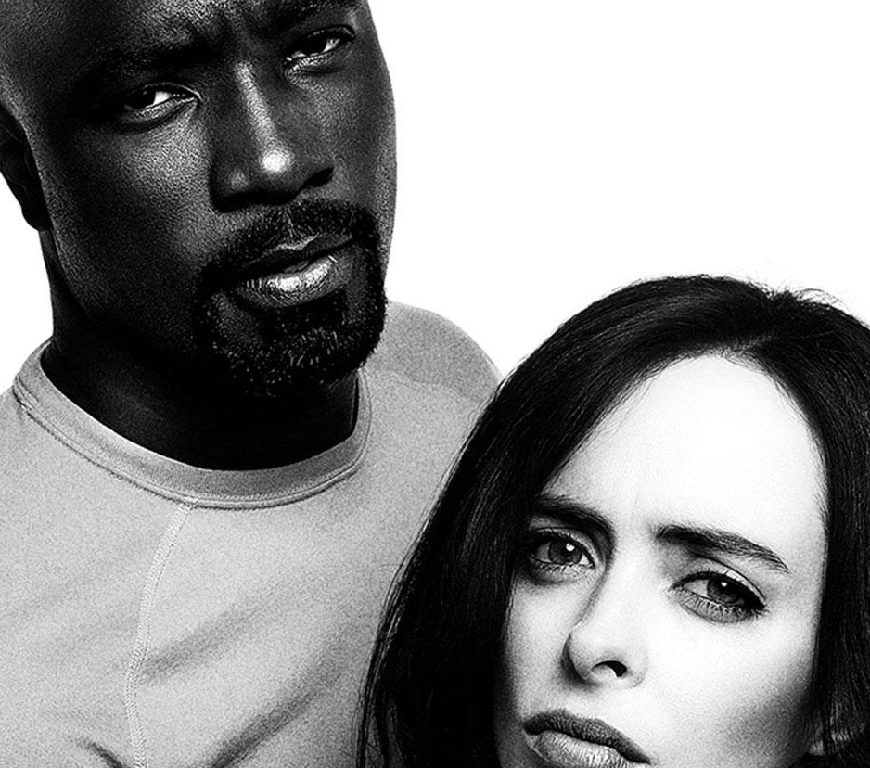 Netflix revealed a new trailer for The Defenders this week in Comic-Con’s famed Hall H. Like The Avengers did on the big screen, The Defenders will see multiple superheroes from different shows enering each other’s worlds, crossing paths and working together. Daredevil, Jessica Jones, Luke Cage and Iron Fist have all starred in their own successful Netflix shows over the last few years. Although officially … END_OF_DOCUMENT_TOKEN_TO_BE_REPLACED