Sometimes the hardest part of any relationship is knowing when it’s over. Like the song says breaking up is hard to do but can be even harder when only one person wants to end the relationship and the other person doesn’t. 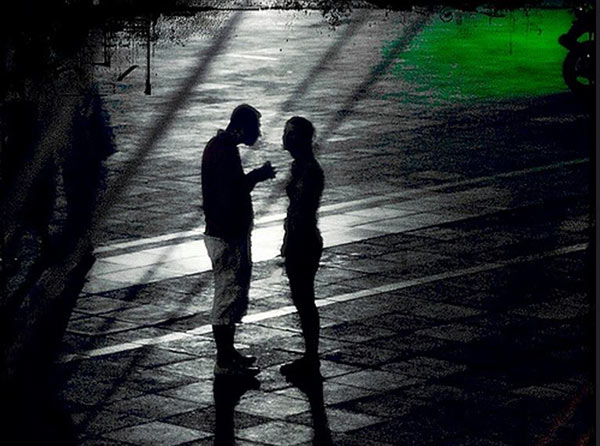 There is no simply packaged easy to service solution for relationships in general. Each set of circumstances surrounding a breakup can be as unique as the couples themselves. Yes breakups can be messy, breakups can be painful and breakups can drag out. There are however several things that one can do to alleviate some of the burden of a breakup.

As I stated before the circumstances surrounding a breakup may be similar to some but more than likely are unique to you. Only you know why you want to end your relationship. People and their relationships end for a variety of reasons ranging from infidelity, loss of attraction, abuse, dishonesty and sometimes it’s plain boredom. Whatever the reason may be for your breakup there are few simple guidelines you can use help alleviate some of the stress associated with it.

Say what you mean and mean what you say. Seems simple enough I know but depending upon the circumstances surrounding your breakup sometimes people tend to mince words in some vain attempt to either ease the pain or soften the blow or to shed a more positive light on their actions. A direct course of action is the best course of action, being direct with your intentions and saying what you mean will not leave anything open for interpretation. Assuming that you are the person doing the breaking up it would be obvious that you have a reason for calling an end to the relationship. There is no reason to sugarcoat the inevitable. By doing so you are allowing situation drag out unnecessarily and contributing to what could be a bad breakup.

Another important guideline to follow is to be mindful of what your friends and family offer to you as advice. Simply put your friends and your family more than likely are biased in their opinions, although they may have the best of intentions in mind allowing yourself to be influenced by the opinions of others not directly involved in your relationship could further complicate breakup process.

Revenge is not an option. Breakups can be an emotional experience there’s no doubt about it, but allowing our emotions take over our actions and engage in petty games of revenge only brings more drama and complications to the breakup. As difficult as it may seem it is of the utmost importance to act in a logical manner while going through a breakup. If we allow our emotions to run the show we open ourselves up for regret. Acting on emotional impulse causes us to become unpredictable and ultimately further hinder the process of the breakup.

Only you know the answers to why your relationship is at an end, along with not engaging in acts of revenge it is important not to engage in petty games as well. Allowing yourself to engage in the on-again off-again antics that occasionally occur during a breakup can and often does make the whole breakup scenario complicated and messy. Deciding to say that it is over means that it’s over.

I guess the most important guideline one can offer anyone during a breakup is that you must do what is right for you. The choices and decisions you make during your breakup inevitably affect your overall happiness as well as your former partner’s happiness. Knowing when a relationship is over and taking steps to end the relationship can be a daunting task. Allowing yourself to become personally responsible for another person’s happiness during the breakup is codependent at best and is not a position you should ever allow yourself to be in. Sometimes the hardest thing to do during the breakup is to take personal responsibility for your own happiness. 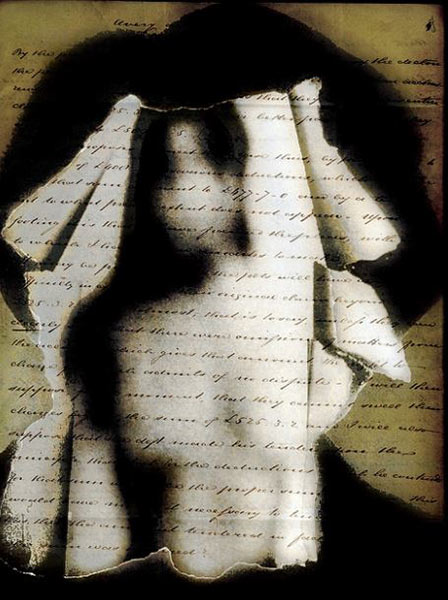 Relationships generally have more than one person at fault, at some point taking a moment to reflect upon the mistakes you may have made during your relationship and being mindful of these faults in future relationships can be the most positive aspect of a breakup.

Alex Wise is CEO of Loveawake.com – the fast-growing online dating site. The site uses your responses to pair you with compatible dates across USA, UK, Australia, Canada and etc, promising a high accuracy rate as long as you know what you want and are honest about it. He writes his best ideas, advices and tips about relationships, online dating and marriage for blogs and sites.  Follow him on the company site and on Facebook and Twitter