There was a time when Apple dominated their little corner of the technology market, churning out well-designed consumer electronics with sharp advertising campaigns and luxury price tags. Times are changing however – with competitors catching up fast and not everyone being a big fan of the new MacBook, we’ve decided to take a look at 5 windows machines that can give the MacBook Pro a run for its money.

We’ve looked for laptops with a comparable list of specs to the 2017 Apple MacBook Pro. 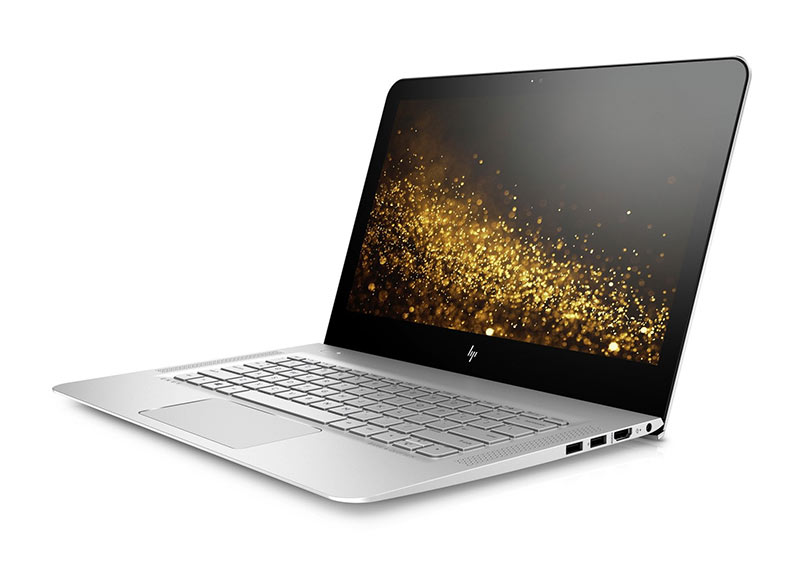 The HP Envy is the cheapest laptop on our list, with a base price of £839 for the 13″ model with basics specs. If you’re willing to pay a little more you can beef up the processor & memory and opt for a 4K display.

Performance is pretty solid and the touch screen is good, but the build quality is a little questionable compared to some of its competitors. 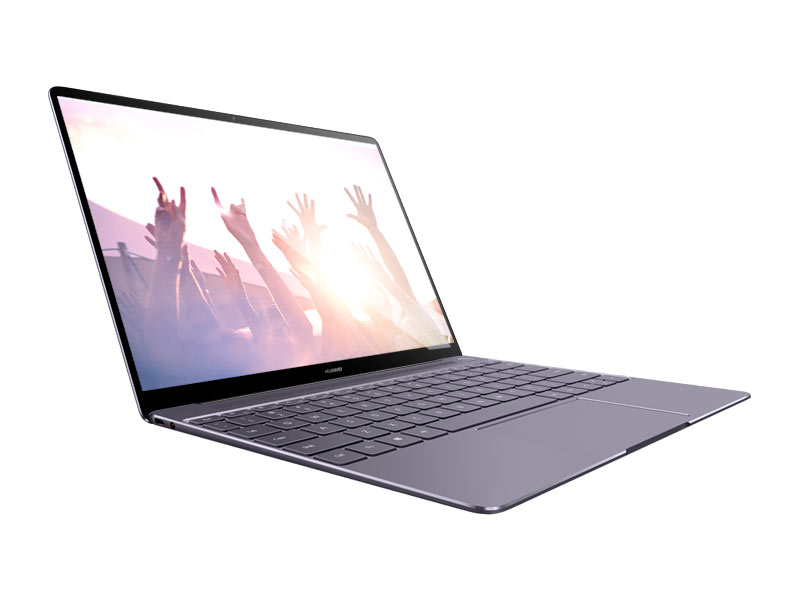 The Huawei MateBook X is one of thinnest and lightest on the market. In order to accommodate this slim design it works without a fan, using heat phasing-materials instead. Other laptops that have used this this technology in the past have had to make compromises with performance, trading a powerful processor in favour of reduced noise levels. You’ll be pleased to hear however that the MateBook comes complete with a fully-fledged processor along with slim bezels and two USB-C ports. 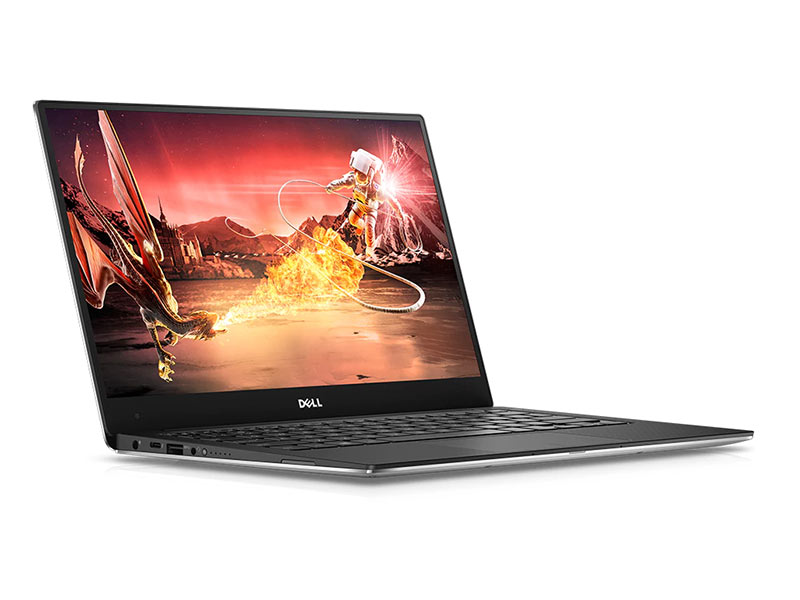 You may remember a time when Dell only made dull, serious office computers. Unlike its ancestors the XPS is a beautiful, high-performance machine, featuring an “infinity display” with a near-invisible bevel. The build quality and performance are excellent, and you can opt for a QHD display if you’re willing to shell-out a little extra. 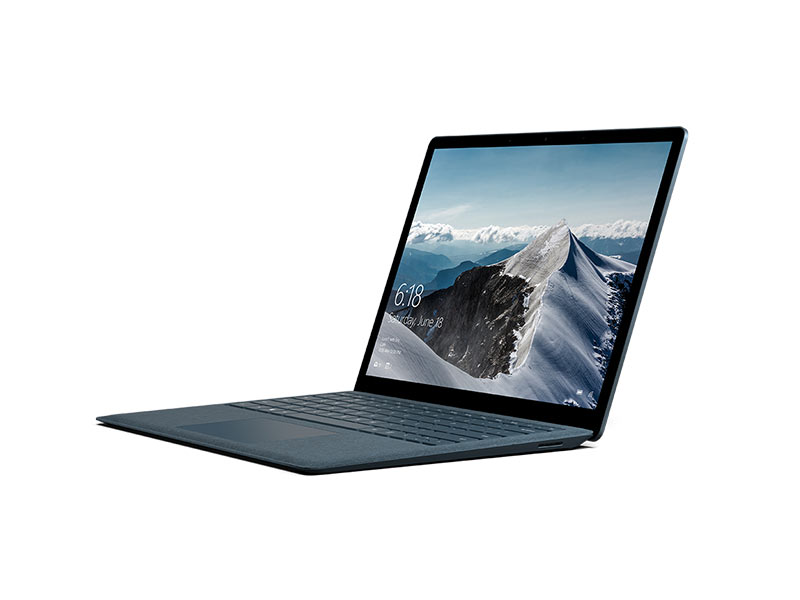 Microsoft’s own-brand laptop is a thing of beauty and a joy to use, but it does come with some limitations – most notably the lack of ports and only a watered-down version of Windows 10. It also has a 4:3 ratio display which isn’t ideal for watching widescreen video.

Otherwise, it’s a good performer, the screen looks beautiful, the keyboard and trackpad are among the best out there, the fabric deck feels good to use and the battery life is excellent. 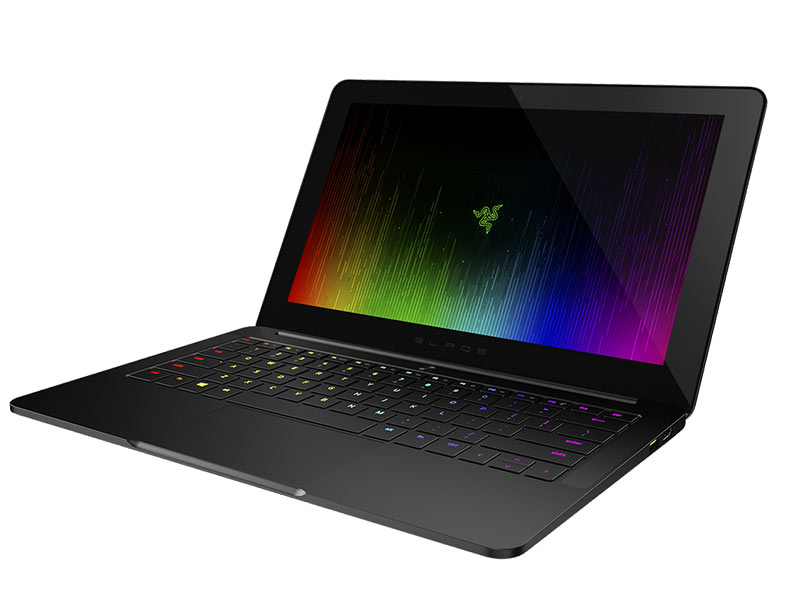 The most expensive and the highest performing machine on our list. You may have guessed both from the name and the abundance of LEDs that the Razer Blade Stealth comes from a gaming pedigree. It out-performs every other laptop on this list and can handle gaming for extended periods, even if the fans get a little loud. The overall package has a very premium feel – the keys in particularly have a good amount of travel and the trackpad is top-notch. The top-of-the range setup is a beast and the optional 13″ QD looks absolutely stunning.